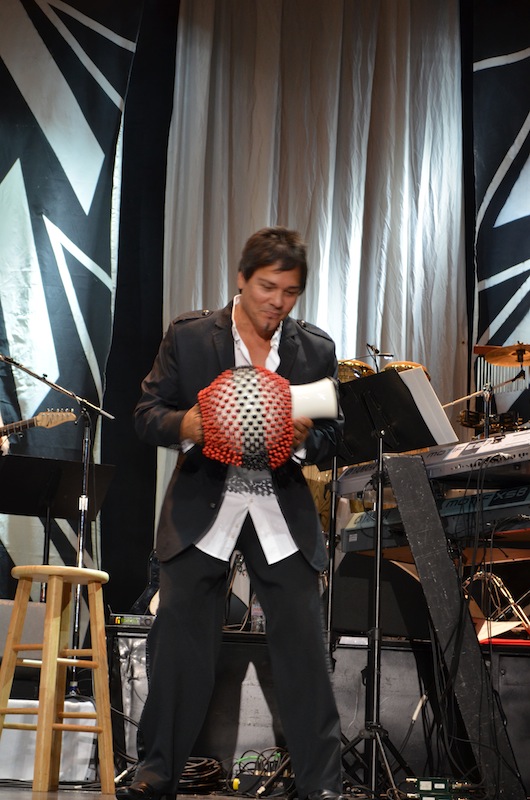 Ronnie Gutierrez is an accomplished and versatile drummer/percussionist with decades of experience performing, touring, and recording music worldwide.

Ronnie started his career in his hometown of Los Angeles, California. He started to display his musical talents at the age of four and embarked on a musical journey that continues today. Thought he was surrounded and influenced by the world of Latin Music and percussion, Ronnie’s musical sensibilities were also shaped by such artists as Frank Sinatra, Barbara Streisand and The Beatles. The versatility in Ronnie’s musicianship is one of his greatest draws and the reason he has been asked to play with artists from many genres.

In addition to supporting other artists, Ronnie formed his own band the Ronnie Gutierrez Band and has performed and entertained privately for VIP’s including: Arnold Schwarzenegger, Mel Gibson, Michael Ovitz, Rod Stewart, Sheri Belafonte,
and at the Governor’s Ball for the Oscars and the Governor’s Ball for the Emmy’s.
When Ronnie performs live with his father, his sister, vocalist Leslie Paula, and their salsa band, it is a vibrant and exciting family affair. 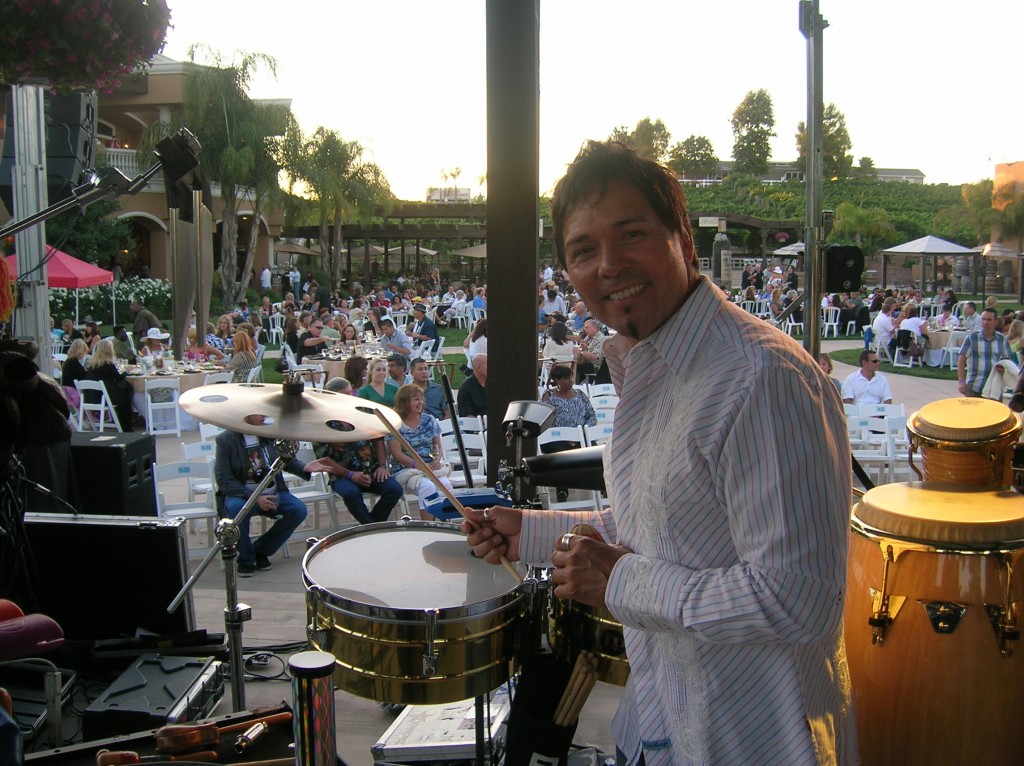